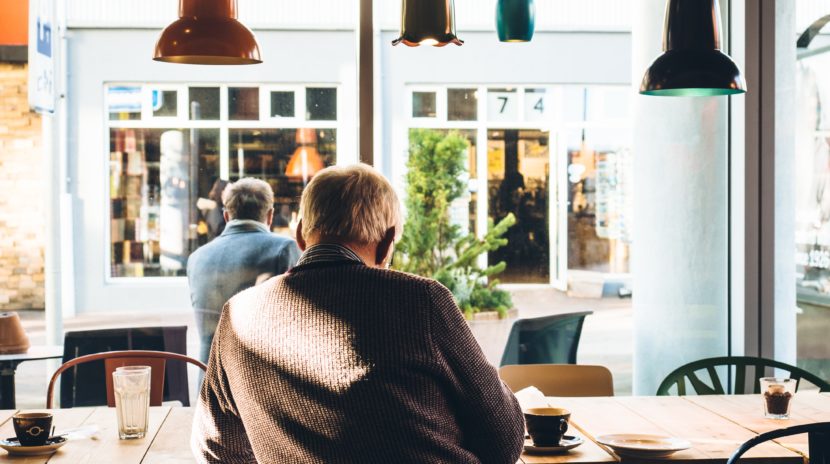 Before a decedent passed away there was an effort by his family members to have him change his estate plan documents to favor themselves. The person was elderly, subject to manipulation, wished for everyone to get along and could be manipulated by suggestion and recommendation. When he did not change his estate plan, his power of attorney engaged counsel and a lawsuit was filed. This resulted in the elderly gentleman giving his discovery deposition. At his discovery deposition it was determined that not only was he incompetent at that time he may have been incompetent when the lawsuit was filed. This resulted in a request being made to appoint a guardian, since at least from the outcome of the discovery deposition, it appeared that the elderly gentleman was in need of a guardian in regard to his person and/or estate.